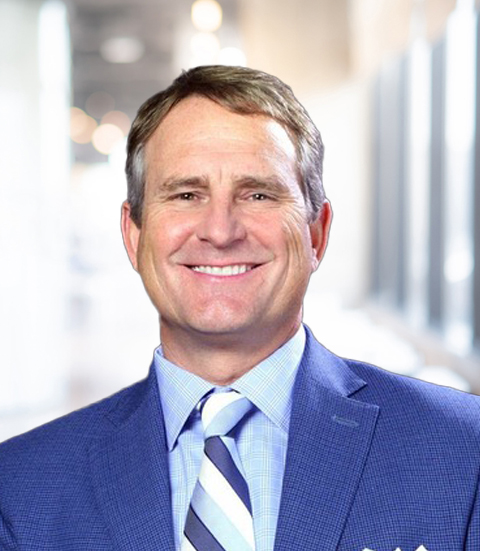 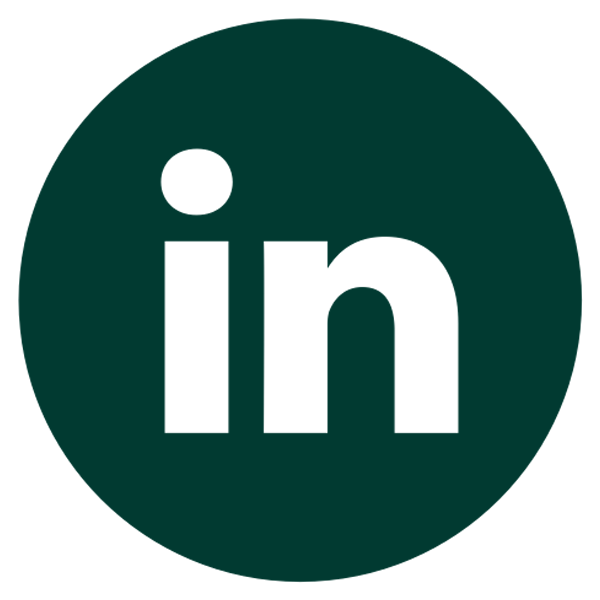 John Wells is the CEO and Leadership practice head for The Goodwin Group in the US. John was the former President and Chief Executive Officer of Interface Americas, a wholly owned subsidiary of Interface, Inc., the world’s largest manufacturer of modular carpet tile and a publicly traded company with more than $1 billion in revenues. Wells had overall responsibility for Interface and Interface Services in the United States, Canada and Latin America.

Under John’s leadership, the Interface Americas business expanded and became an industry leader, providing modular carpet products to office, retail, hospitality, healthcare, education, residential and institutional /government segments. During his tenure, John was able to organically grow sales by 3x over 12 years. In addition, he championed a strength based, talent focused approach to recruiting and developing the industry’s leading selling organization. This approach more than doubled each salesperson’s book of business. Through the years, Wells has been a champion in developing and articulating Interface’s Mission Zero™ brand promise both internally and to the world – a commitment to sustainability and a promise to eliminate any negative impact the company has on the environment by 2020.

Prior to joining Interface, Wells worked with Shaw Industries for 13 years where he advanced to several sales and sales management positions. He was a lead member of the startup team for Shaw’s Networx® Modular Carpet Division. John’s career with Interface began in January 1994, as Vice President of Sales. In July 1995, he was promoted to President and CEO of InterfaceFLOR. In November 1999, Wells was again promoted to CEO of Interface Americas. John retired from Interface in 2016 after a 30+ year career in the global manufacturing industry serving in top executive leadership roles.

Wells earned a bachelor’s degree in Industrial Management from the Georgia Institute of Technology in 1984 through a cooperative educational program, and he completed the Executive Education Program at the UNC at Chapel Hill, NC in 1995.

John was awarded the prestigious Titan Award by the International Interior Design Association in 2012.

John and his wife, Wendi, reside in Atlanta and have two adult children, Brant and Audrey. 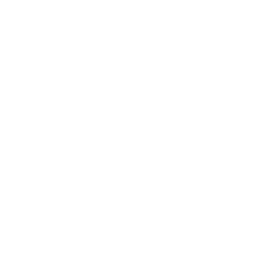